Need To Sell Your Home Fast in Fort Wayne

We buy houses in any condition. No realtors, no fees, no commissions, no repairs & no cleaning. Get Your No-Obligation All Cash Offer Started Below!

Simply Call Us Or Fill in The Form Below For Your No Pressure “As-Is” Cash Offer!

You can sell Your House in Indiana To Us AS IS, No Repairs and No Fees! Our Offer is 100% Free! We can Close in as Little as 7 Days!

We buy houses in Indiana cash and we are known to be an honest and reputable home buying company. If you want to sell your house fast for cash, we’re local Indiana cash home buyers ready to make you an amazing great offer today!

No need to make any repairs, or pay commissions when you sell to us. Most importantly – our home buying process is easy and we will treat you fairly and honestly!

Why Pay an Agent?

Before you get stuck in a 6 month contract with an agent, request an offer from us! We want to give you a fast, all cash offer – not waste your time by lowballing or scamming you. Everything is 100% FREE and there is NO obligation to accept. You have nothing to lose!

Selling your house can be an arduous and Stressful Task. Many months of uncertainty, cleaning, repairs, point less showings, open houses & inspections. You can finally get rid of the property that’s been stressing you out.

We Offer A Better Way!

Selling your house to us is super easy. As local cash buyers we work through your unique situation to best serve you.

We’ll do our best to make you an offer you’re happy with! Simply fill in the form below to get started. Our offer is 100% FREE & there’s no absolutely obligation to accept it

“I was feeling overwhelmed while I was settling my mother’s estate. The team at 60 Second Home Buyers were so knowledgeable and caring. They helped me with probate and other expenses and did all the hard work.”

What Are The Benefits of Selling to 60 Second Home Buyers?

Yes, it can really be that easy. Our goal at 60 Seconds Home Buyers is to make this the easiest way to sell your house in Fort Wayne. See if it’s a fit for you below and get your offer today!

We’ll be able to chat over the phone to gather more details and present you with a number of options for selling.

After we come by and do a walk through and agreed on a price we will set up closing with a local title company. 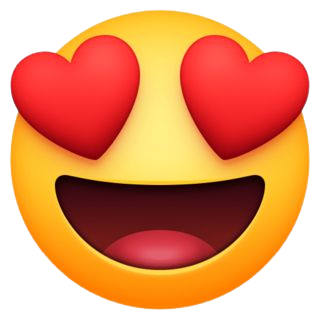 See Why People Love Us, and Why You Will, Too! 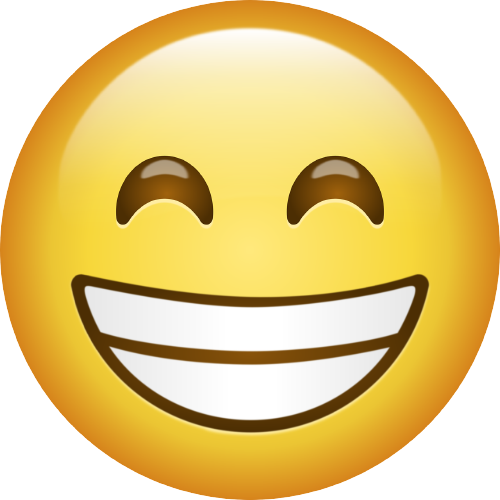 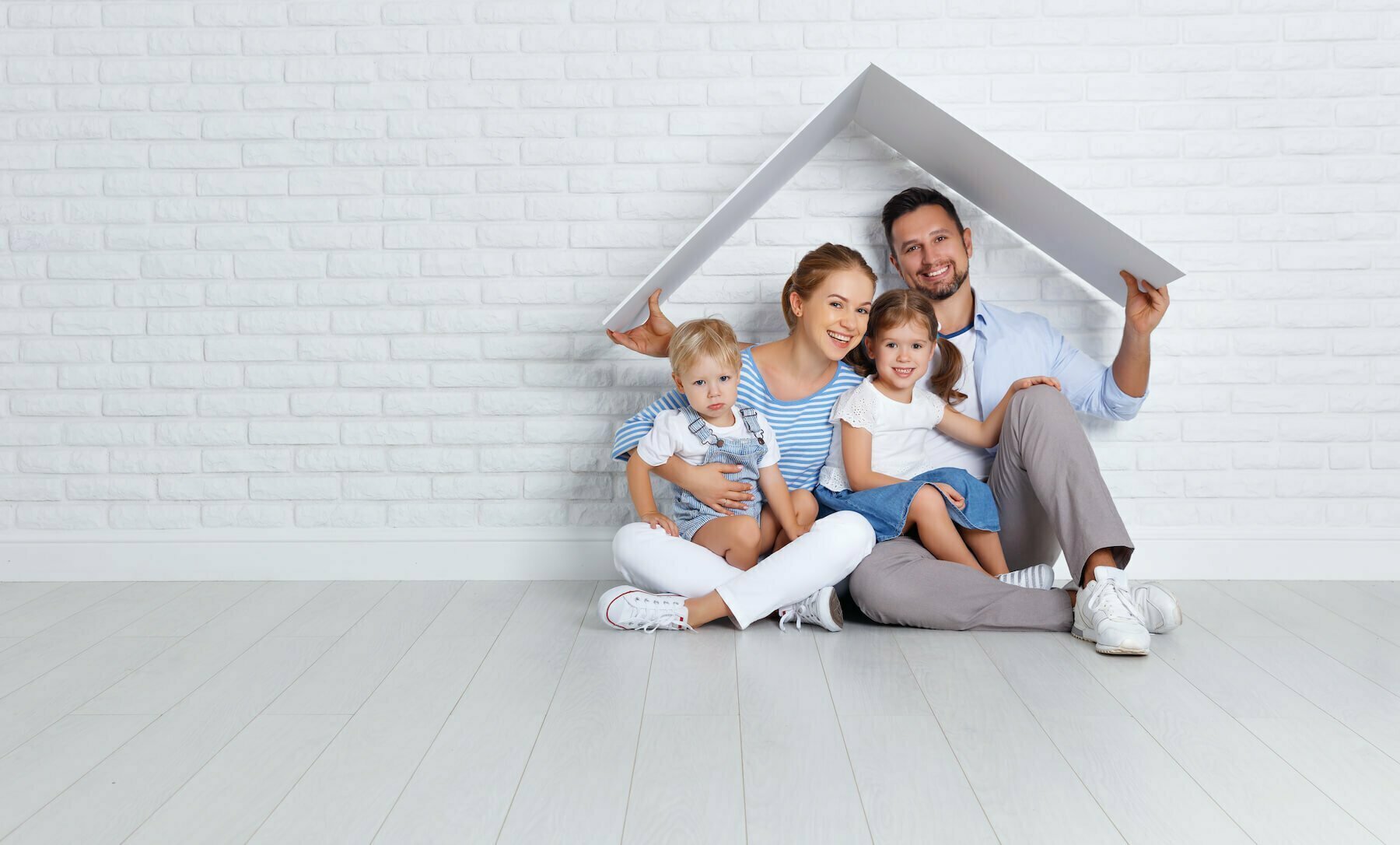 The Best Way To Quickly Sell Your  Fort Wayne House

60 Second Home Buyers is the simply best house buying company in the state of Indiana, and we’d like the chance to prove it to you! We buy houses all over Indiana no matter the condition using our straightforward 3-step home buying process. We are here to help you sell your house without the stress and headaches of selling your property in the traditional way. We know that life can be hard, and dealing with real estate can be a real hassle. No matter your situation; if you are facing job loss, trying to avoid foreclosure, going through a divorce, are stuck with bad tenants, are in bankruptcy, are going through probate and dealing with an inherited property, or any other reason you need to sell, we want to help. We are not here to take advantage of anyone. If you need to get out from under a stressful property in Indiana with a fair, fast, all-cash offer, we are here for you!

We buy houses all over the state of Indiana, no matter the condition or location. If you are considering selling, reach out to us today and hear our all-cash offer!

As professional homebuyers, we pay cash for houses in Fort Wayne. We want to put our sellers’ needs first. Whether you need to close quickly, or if you need time, we move at your speed. Our team is here to support you, no matter the situation you may be in. If your home is in need of repairs, or just a good clean out, leave it to us. We will buy your house for cash in Fort Wayne no matter the condition. As-is means-as is to us. Contact us today to get your free, fair, all-cash offer, and sell your house fast for cash in Indiana to #1 Cash home buyers!

Indiana, a constituent state of the United States of America. The state sits, as its motto claims, at “the crossroads of America.” It borders Lake Michigan and the state of Michigan to the north, Ohio to the east, Kentucky to the south, and Illinois to the west, making it an integral part of the American Midwest. It ranks 38th among the 50 U.S. states in terms of total area and, except for Hawaii, is the smallest state west of the Appalachian Mountains

Year-to-date home sales are almost 4 percent below the first seven months of 2021. 8,581 closed sales had been reported from Indiana’s eight Multiple Listing Services through the first week of August, with July’s final tally expected to exceed 8,600 accounting for typical reporting intervals. More than 10,300 homes were also listed for sale in July, putting year-to-date listings two percent over 2021.

For homeowners thinking of selling their home in Indiana, it is a good idea to keep the time of year in mind as well. In Indiana, homes traditionally sell fastest in the month of May, when they historically sell 15 days faster than average. Homes sold in July have been found to have median sale prices about 10% higher than average.